MFAT New Zealand and the Goethe-Institut: our patrons. 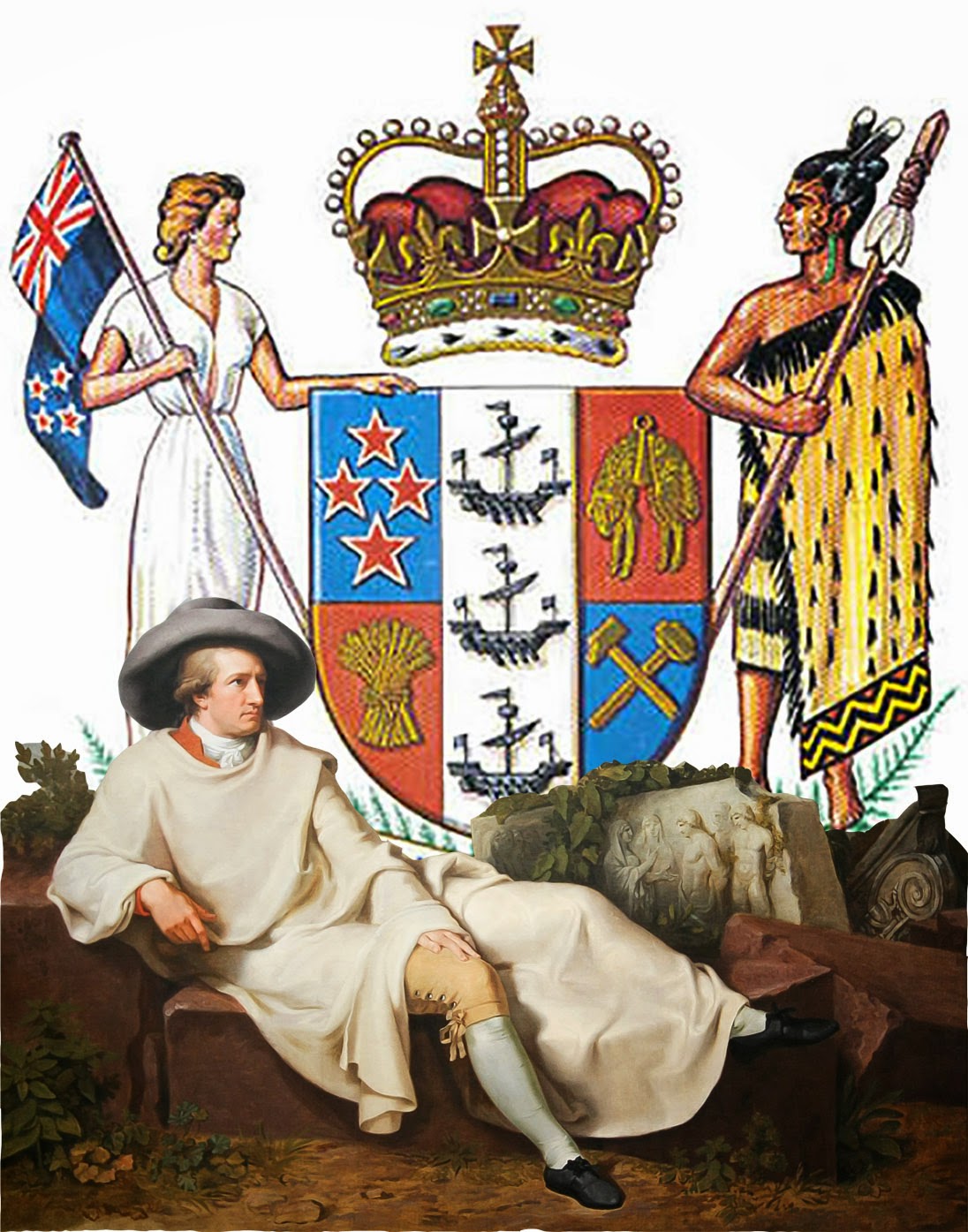 In the beginning was Goethe.

And then Goethe said to William and Steffen "Let there be Life(swap)" and there was Life(swap).

And on the second episode, MFAT said "Let us divide the funding" and it was so.

And so Steffen, who had created Joerg and Duncan and Ange and Hannes continued to bring forth Life(swap) abundantly.

And, despite predictable glitches with the Apple at the centre of this creation, we are SO GRATEFUL to our generous patrons and have designed a special coat of arms in their joint honour.